Limiting Liability when Entering the US Market

New clients often come to us because they are interested in setting up a US company, typically (though certainly not always) a subsidiary of a European parent. These companies are well aware that the US Market, while presenting great opportunities, also comes with large risks. They are concerned about the risk that a new, US-based member of their corporate family will pose to their European companies and assets.

Fortunately, if handled properly, the risk of having a US subsidiary can be managed. Many of the actions one can take to mitigate risk stem from a legal concept called the corporate veil.

We recently had a Swedish client with extensive R&D and a cutting-edge manufacturing plant located in Europe.  The European companies were also sitting on a fair amount of cash. Though their market analysis indicated they could expect better sales in the US market alone than the rest of the countries where they had sales operations combined, they were worried about a product liability suit endangering the assets of the European company.  Their fear was understandable, as their product was used by an industry that frequently faces product liability cases.

However, if a court decides to pierce the corporate veil, the liabilities of a company may be treated as those of its stockholders.  This concept presents the main risk to the European parent that it would ever be held liable for the actions or debts of the US subsidiary.  Unfortunately, courts tend to be more aggressive about piercing the veil in the product liability context.

Though there is no clear standard that courts follow in deciding whether or not they will pierce the corporate veil, there are many steps companies can take that will reduce the risk that a court will go after the assets of the parent company. Some of the factors courts will look to in order to determine whether the veil should be pierced are:

This is one area where having a lawyer involved in maintaining corporate documentation can drastically reduce the risk that the assets of a European parent will ever be seized to pay for the debts or liabilities of a US subsidiary.  Additionally, situations where the parent is frequently funding the subsidiary should be avoided, as courts will interpret frequent transfers of money from the parent to the subsidiary as evidence that the subsidiary is under the control of the parent and not fully functioning as a separate company.

After properly structuring the US subsidiary, we have continued to provide corporate maintenance and documentation services for our client, with an eye on insulating the European parent company and its valuable assets from any eventual claims. We’re happy to say that the market entry analysis has proved to be true and the US subsidiary has proved to be the top earner for this valuable client, with US sales exceeding the rest of global sales combined. 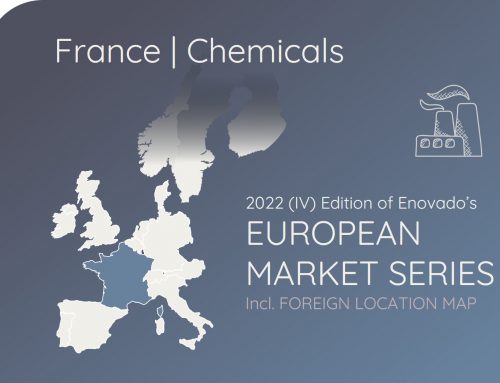 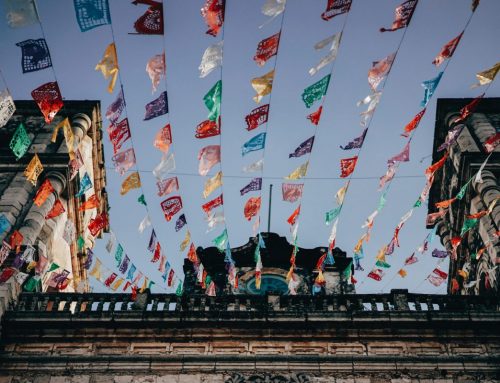 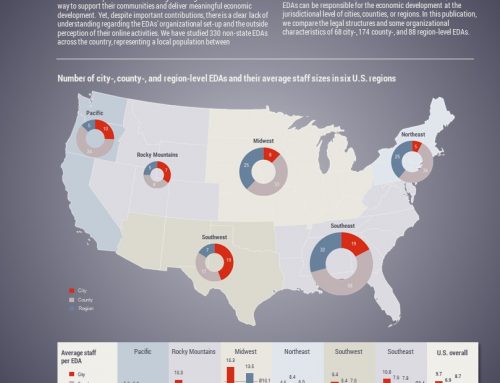 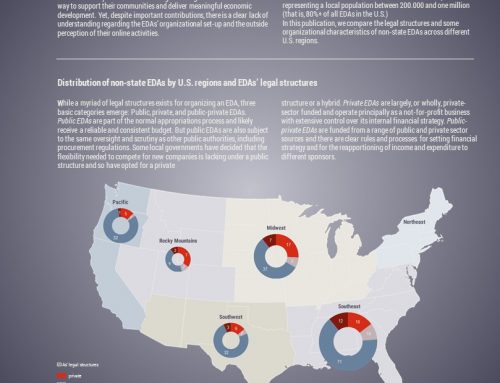 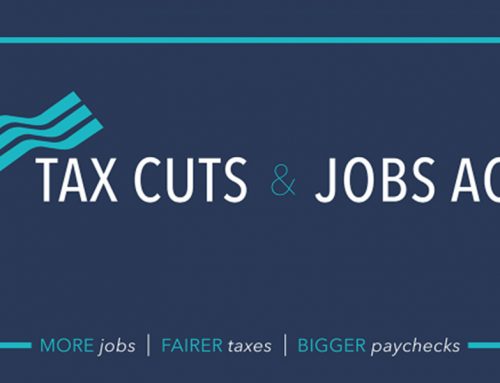